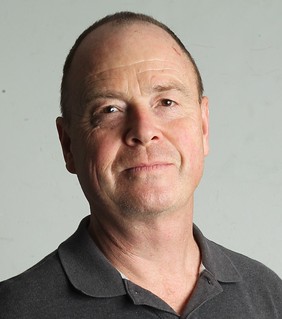 Roger Balch's first memories of the arts are of seeing children's plays such as Peter Pan at the West End theatres and discovering the world of books. Later, an avid interest in photography as a teenager saw him tempted to study photography at college but at the last minute he veered towards the safer berth of a business degree. Over the decades since then however, while pursuing a career in journalism, Roger has forced himself to put down his books and take a more engaged interest in the visual and performing arts which he has found greatly rewarding. And pick up his camera again.

All posts by Roger Balch