The remote western shores of Australia's largest island contain some of the world's most precious wilderness forests and waterways.

Lashed by weather blown straight from Antarctica, this climate also ensures some of the world's cleanest air and purest rainwater. Water that falls on forests whose trees bear closer relationship to ancient Antarctic fossils than any mainland eucalyptus.


Aboriginals are known to have inhabited this harsh territory for at least 30,000 years.

After explorers like Abel Tasman, Bligh and Cook sent back reports, Europeans arrived in numbers all through the 19th century, setting up penal colonies in the east with prospectors and wood-cutters seeking fortune in the west.

We visit the isolated settlements of Queenstown, Strahan and Corrina to explore the landscape that bears more resemblance to prehistoric times than our modern internet-connected world. We cruise the southern extremities in an ocean-going catamaran, ride the historic Abt Railway and visit former mining and logging sites deep in UNESCO World Heritage-listed temperate rainforest, one of the last expanses of its type in the world.

The writer, Roderick Eime, has both original and supplied library images.

If scuba diving in French Polynesia wasn't exciting enough, getting the chance to dive with a Cousteau has to be a gold medal opportunity.

Expressions of interest from editors are invited.

Editorial and images will be available from mid-June 2016.

Rod holds PADI Open Water Advanced certification and has completed more than 200 dives at locations around the world. [more about Rod's diving experience] 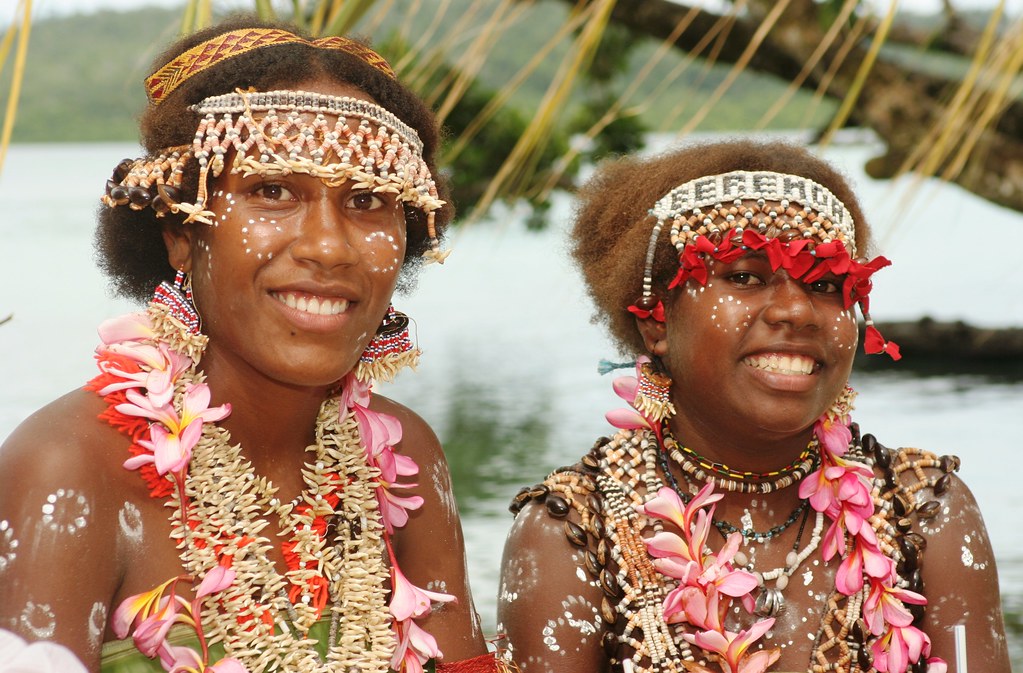 Experienced adventure travel writer, Roderick Eime, has made three trips to the Solomon Islands in as many years, with the last one in October.

Unlike Fiji or New Caledonia - or even Vanuatu - the Solomons is the least developed of our neighbouring Melanesian nations.


That may rule it out for mass tourism and lush, palatial resorts (for now), instead visitors can experience authentic culture and practices. While there is an airline network servicing most of the outer islands, small ship cruising is perfect for low impact, small footprint travel. 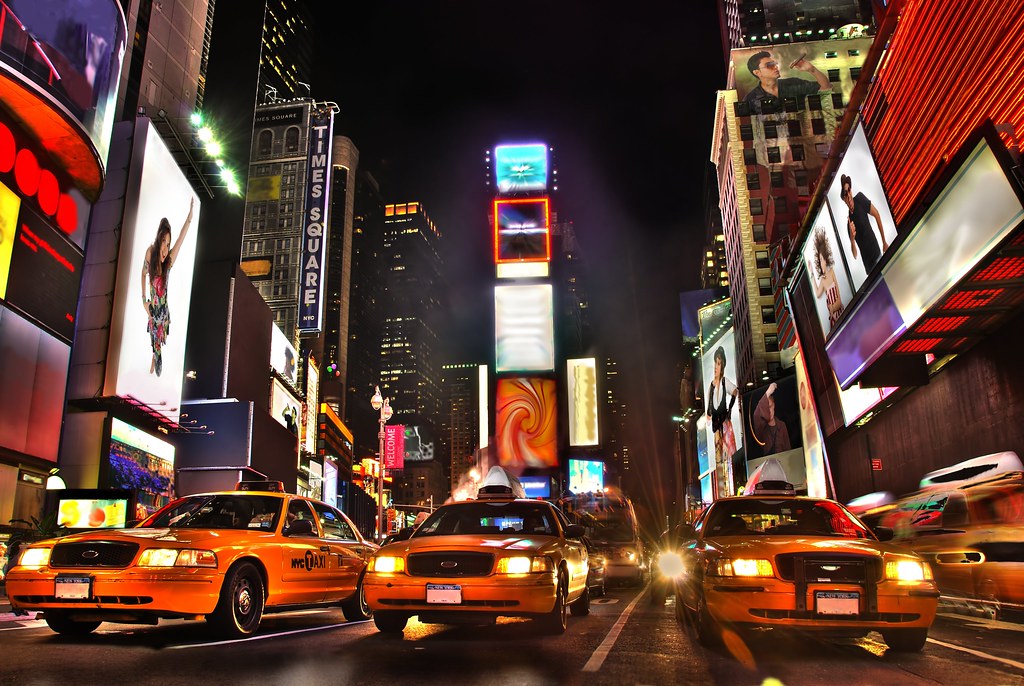 New York City is one of the great cities of the world. No argument. Some of the world's most famous architecture and museums are all found in and around Manhattan. Ex-pat Australian writer and editor, Kristie Kellahan now lives in NYC and takes us on a tour of her new home town where we visit the brand new Whitney, MoMA, the Guggenheim and others you may not have heard of.
Posted by rodeime 1 comment: