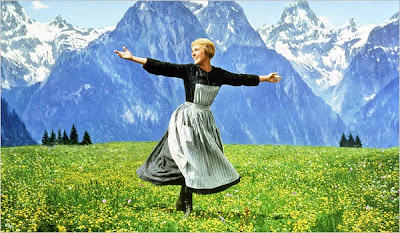 There is no doubt that the Austrian city of Salzburg is synonymous with sound. The much loved "The Sound of Music", based on the life of the Austrian Trapp family rings in its 50th anniversary in 2015. [read more]
========== 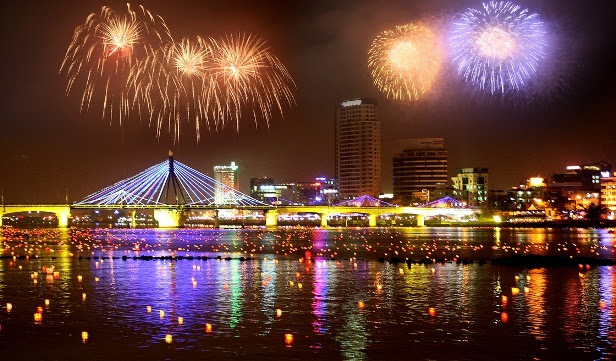 Recently voted by TripAdvisor as the #1 Emerging Destination for 2015, the burgeoning Vietnamese city of Da Nang dazzles with nightly lightshows and an annual international fireworks festival. [read more]
========== 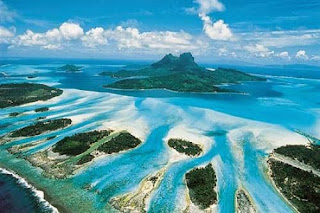 Bora Bora is best known for its star-studded resorts, but there is another way to explore the many delights of the mesmerising lagoon – on a large, luxury catamaran. [read more]
========== 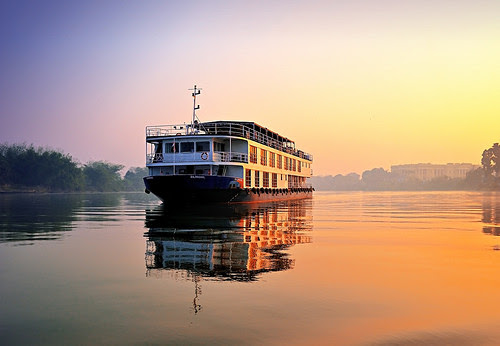 Once the domain of the hardy and adventurous, the Indian rivers are quickly becoming the new highways for those wishing to travel in relaxed comfort without the anxiety of the notorious Indian traffic. [read more]
==========
Just a sampler of our many offerings


Bora Bora is known for its star-studded resorts with more legs on their overwater bungalows than a centipede, but there is another way to explore the many delights of the mesmerising lagoon – on a large, luxury catamaran.


Helen Hayes boards the good ship Terehau, a 60ft fully-crewed catamaran for a three-night cruise around Bora Bora, stopping off at all the snorkelling hotspots, dropping anchor in one idyllic place after another and taking in the scenery in the relative silence of a boat under sail. Swimming with reef sharks and stingrays will be a highlight for a long time to come.
Posted by rodeime No comments:

Salzburg, Austria: 50 years of the Sound of Music

There is no doubt that the Austrian city of Salzburg is synonymous with sound. The much loved "The Sound of Music", based on the life of the Austrian Trapp family rings in its 50th anniversary in 2015. First screened in 1965, and awarded five Oscars, the movie remains one of the three most repeatedly screened films in history. Salzburg is also the birthplace of composer Wolfgang Mozart, and the UNESCO World Heritage-listed city, which has a population of just 150,000, stages some 4,200 concerts a year, morning, noon and night.

Kris Madden will describe how travellers can join in the celebrations, visit the film locations, stay in the Von Trapp family’s original home and discover why the “hills are alive” with songs they have sung for a thousand years.

The Vietnamese city of Da Nang does not feature large on the travel map of many, but those Australians familiar with the third largest sea- and airport in Vietnam will know it as the gateway to the UNESCO-listed sites of the Imperial City of Huế, the Old Town of Hội An, and the Mỹ Sơn ruins.

The wide Han River provides a soothing centerpiece for this burgeoning metropolis and is spanned by several modern bridges, all of which are illuminated by creative light shows including one where fire spits from the massive head of a dragon.

Once the site of one of the largest and busiest US military bases in all of Vietnam and the setting for the hit TV series ‘China Beach’, reminders of the US occupation still linger in the form of aircraft revetments and base buildings around the new domestic and international terminals.

Now a fresh energy fills the city. New hotels and resorts line My Khe (China) Beach, an international firework competition is run semi-annually plus one of the most ambitious (and bizarre) theme park has opened on the peaks of nearby Ba Na Hills on the site of a former French colonial hill station. The dangerous old road has been replaced by the longest non-stop single track cable car in the world (5800m).

Local authorities are keen for visitors to linger longer in the city before setting off to neighbouring attractions. Infrastructure and entertainment facilities are springing up and at night the whole city takes on a Fantasia-like theme with multiple light shows all around the prominent city structures like bridges, buildings and roadways.

Rod was hosted by the Danang Center for Tourism Promotion and stayed at Naman Retreat, Intercontinental Danang Sun Peninsula Resort, Sunrise Hoi An and Anantara Hoi An Resort as well as several site inspections and local restaurant meals.

Images on Flickr
Please contact Rod to commission an illustrated feature on this dynamic city.
Posted by rodeime 5 comments: