By Royal Appointment: aboard QM2 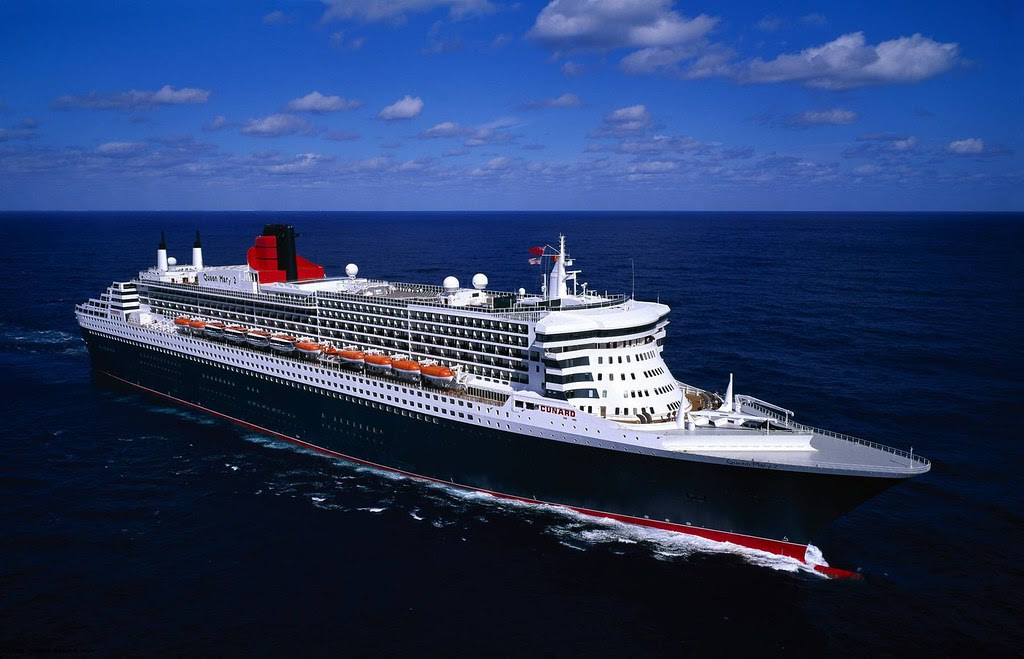 During March 2017, Rod will spend 9 nights aboard the world's newest and largest proper ocean liner as she sails between Adelaide and Sydney via Melbourne and Kangaroo Island.

There will be plenty of time to explore the new "remastered" features introduced mid-2016 as well as venues such as The Verandah, Carinthia Lounge, Kings Court and Commodore Club.

Rod has undertaken this journey at his own expense and will be joined by his dear mother.

Editorial will be available from end February.