Bhutan: Kingdom in the clouds

Leaving Everest glowing white on the horizon, our plane swoops down between the mountains following the contours of the valley, each dramatic tilt of the wings affording startling close-ups of steep slopes and the valley floor. It’s a thrilling introduction to Bhutan, the kingdom in the clouds.

Bhutan’s isolation has allowed the country to preserve its culture and environment over the centuries, with limits on tourism to preserve its constitutional concept of Gross National Happiness. Between the hypnotic chants of monks, spinning prayer wheels, and the silent mantras of butter lamps, towering mountains and forests create a scene that must surely have inspired the mythical Shangri-La. 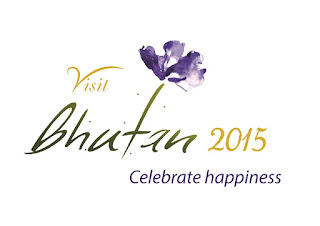 2015 is ‘Visit Bhutan Year’ in honour of the 60th birthday of His Majesty, the King of Bhutan, with special celebrations held throughout the year. Our writer, Kris Madden, says "Now is the time to see Bhutan, before the inevitable tide of mass tourism and technology changes it forever."

Our expert photographer, Ewen Bell, has exceptional images to accompany Kris's words. Ask us about a package.