The Music Highway through Memphis


PITCH PERFECT ON THE MUSIC HIGHWAY 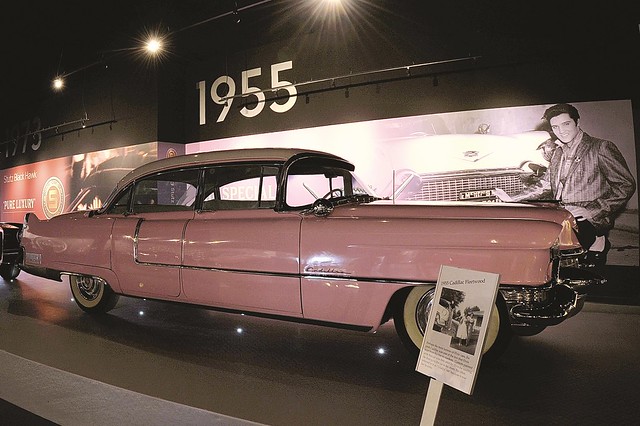 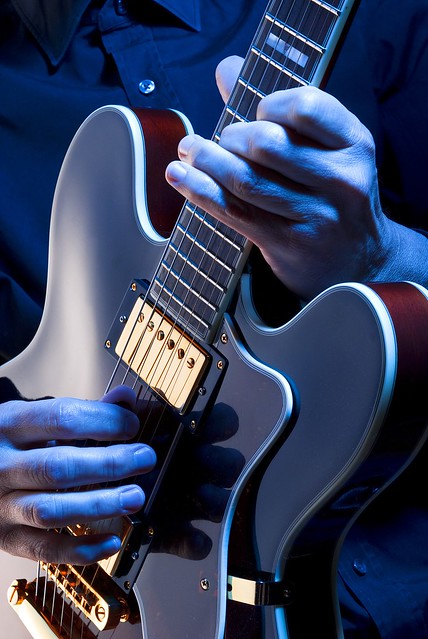 Boot-scooting country music and honky-tonk bars may have put Nashville on many travellers’ radar, but a newfound foodie focus, a rising cocktail culture, and a little TV show of the same name, have kept it in the spotlight in recent times.

Three hours west of the Tennessee capital, along the Music Highway, Memphis has its own distinctly melodic vibe. A little bit blues, a whole lot rock ‘n’ roll, Memphis culture has largely been defined by the musicians who have left their mark on the city – most notably The King himself, Elvis Presley.

Kris Madden follows the route between Nashville and Memphis known as The Music Highway, how the two cities differ, and what’s new, including the emerging food scene in both cities, and the new Elvis Presley Memphis complex and Graceland Hotel that opened earlier this year.